Check out Boris new music video featuring hit single “Give It To Me”, directed by Manuel Concha.

Music has been with me ever since I was a child. I grew up in a family where we all loved Michael Jackson. Singing and dancing came naturally right from the start, and when I was 20 I felt it was time – I was ready to go all in. It eventually meant leaving soccer – another passion in my life – behind. It wasn’t easy to make that choice. But to inspire people with music – to give everything you got and see the audience smiling, dancing and singing along – fills me with incredible joy and energy! What a feeling to spread a little soul and get so much back. Hope to see you soon out there!

Cannot get other user media. API shut down by Instagram. Sorry. Display only your media.
Go to Instagram

Boris René has the ability to enthuse a broad audience, making him a perfect artist for your particular event. You can book him in several different lineups, from solo performance to performing with the 10-man band SoulMates.

The ultimate soul & funk explosion where no arena is too big or too small. Suitable for the big stage at Stockholm Globe Arena as well as for your corporate event. In addition to his own repertoire, Boris performs songs by artists like Prince, Michael Jackson, James Brown, and many others. A critically acclaimed show!
Boris with SoulMates perform The way you make me feel at Bingolotto
Boris with SoulMates perform It’s a mans world at Bingolotto

During his Sweden tour with motivational speaker Aron Anderson, Boris performed with a trio that brought down the house of major concert halls. Three musicians and Boris is a groovier and more powerful combination than one might think.
Boris with trio performing at TV4

As above plus 2 backup singers. Sounds very good and provides a full atmosphere.
Boris with trio and backup singers performing at TV4

Boris alone on stage where music is played from so-called backing tracks.

During the fall of 2017, Boris toured Sweden with the adventurer and speaker Aron Anderson. The premiere was held at Stockholm Globe Arena in front of 10,000 young people in the 9th grade. In connection with this, Boris wrote the song “Glöm aldrig bort vem du är” (“Never Forget Who You Are”) where all proceeds go to the Swedish Childhood Cancer Foundation. Click on the image to see a video from the show. 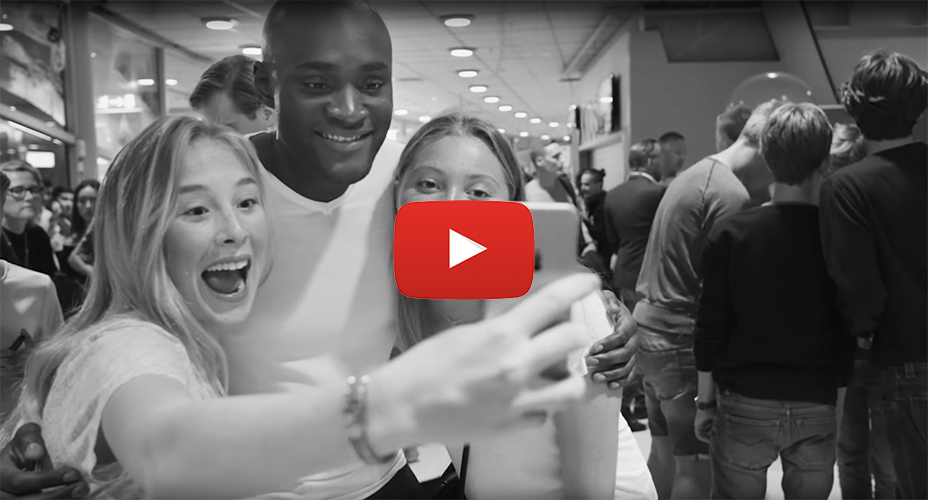 Do you want to know what music Boris is inspired by and listens to right now?

Would you like to work with Boris René for brand promotion? Boris is available as a model via stockholmsgruppen.se. Please get in touch for more information.

All requests regarding booking, media or any kind of collaborations are made to Thierry Lessa (manager) on phone +46 725-30 52 22, e-mail thierry_lessa@hotmail.com or via the form below. For inquiries regarding major tours, please contact United Stage. 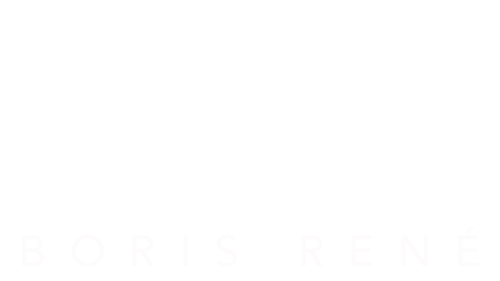